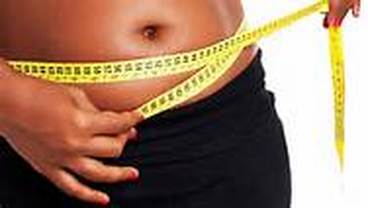 ​This is a continutation from Day 27’s tip. This is such an important point to make about ACV that I wanted to draw it out from the list of its other many benefits. So here goes:

While straight shots are a popular way to drink ACV — don’t. Because its highly acidic, over time ACV has the potential to do real damage to both the esophagus and tooth enamel. Instead, dilute ACV into water. In general, one to two tablespoons mixed into eight ounces of water is the sweet spot (like you’ll find in this delicious ACV honey drink).

Now that you have the formula down, you need to know exactly when to drink it if you’re looking to reap any weight-loss benefits. Carol S. Johnston, PhD, directs Arizona State University’s nutrition program and has been studying ACV for more than 10 years. Johnston recommends drinking an ACV drink once or twice a day and always right before you eat; you want the ACV to be in your stomach before any food makes it way there.

Johnston told the Washington Post that ACV helps to block some starch digestion whenever you eat. Since less starch (and less calories, essentially) are being digested by the body, the spike in blood sugar is lessened. Adding to this benefit is that the good-for-you bacteria in your gut happily feeds on this undigested starch, which can lead to less bloating and a healthier digestive system. If you drink ACV without food, there won’t be anything for it to work off of, which probably defeats the whole purpose of drinking vinegar in the first place.